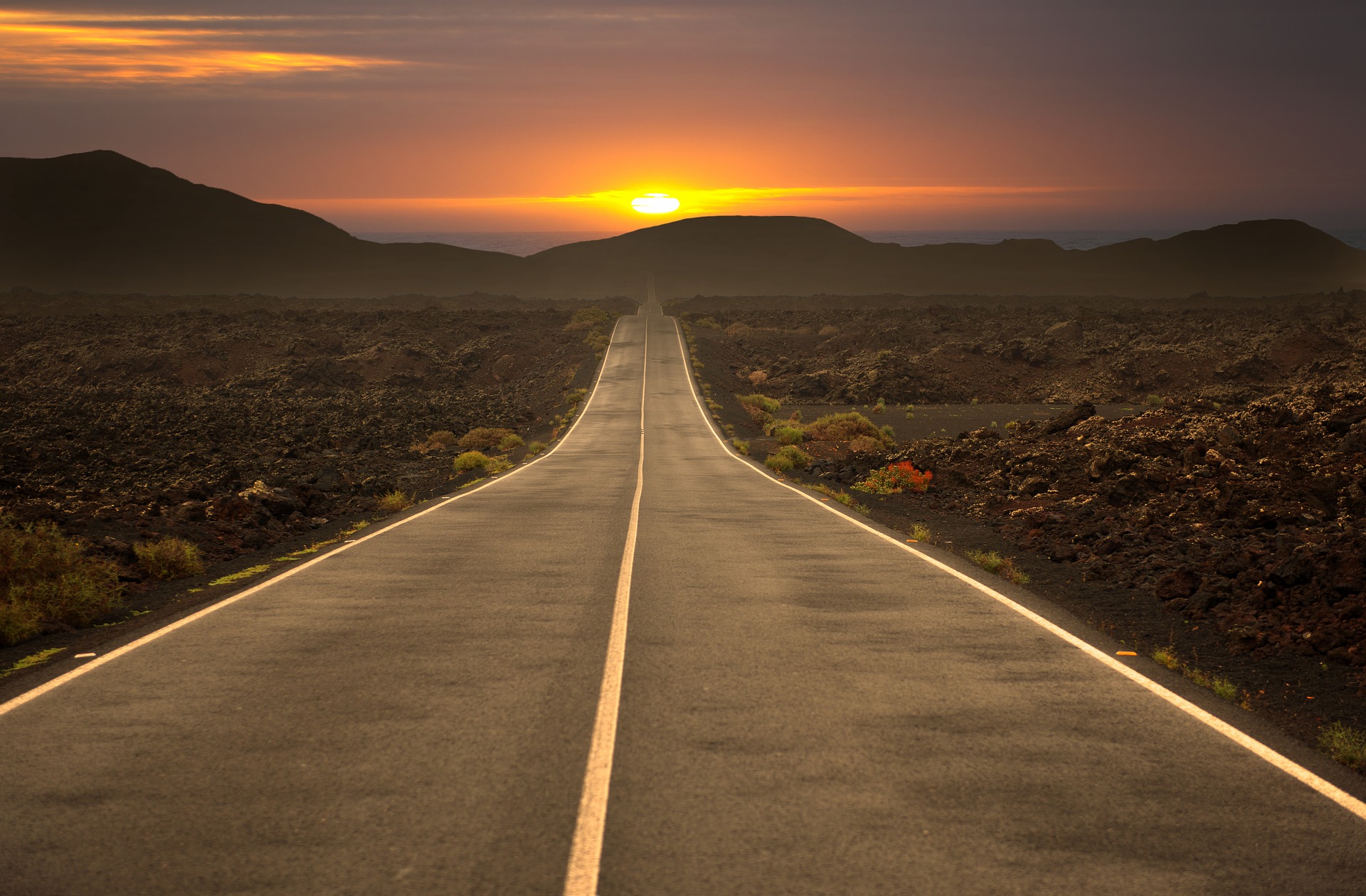 Behold: all my 2017 doings in a gratuitous little nutshell.

In sum, it was a good year, albeit  not without challenges. When I look back on 2017, though, everything above is what I want to remember most.