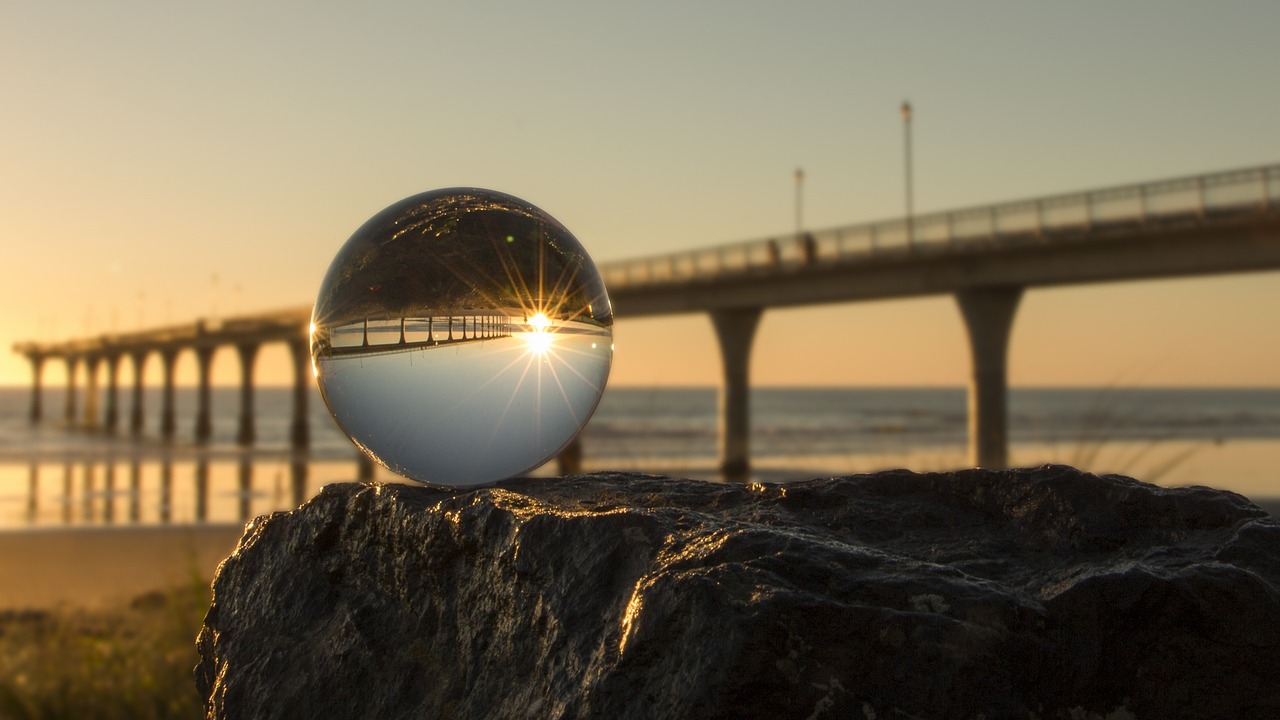 As much as I sincerely believe goals should be set as the need arises (also tweaked accordingly based on changing circumstances), I never fail to find myself jumping on the January bandwagon and making New Years resolutions.

This year’s no different. My goals haven’t changed much since last year, although I have been able to check a few off my list as I’ve completed them. Since I still have more or less the same goals as last year (write all the things, skate daily, travel all the places), I’ve decided to take a different approach to resolutions this go-around and focus on things I resolve not to do this year to complement those I’m still aiming to achieve.

1. I resolve not to slack (with one exception).

I will put in the time and energy needed to meet my own expectations. I will prioritize based on upcoming deadlines, and allow myself a deep, calming breath if anything unforeseen happens. I will evaluate whether I’m staying on task—with work, writing, whatever happens to be my current focus—and make adjustments, as needed. All non-essentials come second (sorry, Netflix, bar trips, and sleeping in).

Exception: I resolve to cut myself some slack. I will bust a move to get things done when I need to, but I will also take a pill of the chill variety at times I’m actually meant to be relaxing. This will hopefully leave me refreshed so I can return to work and hit the ground running.

2. I resolve not to settle (or downplay my victories).

Imposter syndrome has been something I’ve struggled with in various activities, writing and skating especially. 2017 was a revelation, of sorts, where I started believing I was a good skater. I’m not ever going to the Olympics (unless you count the gay version in Paris next August), wouldn’t even qualify for Senior Nationals, but last year I gave myself permission to tell myself I deserved my test and competition achievements. I told people that I passed my Senior Free Skate test, and didn’t tack on a “but” followed up with a detailed explanation of everything I felt was off about the program I put in front of the judges.

I passed. I met the standards laid out by US Figure Skating to be a two-time gold test medalist. I put in the work, overcame injuries, and stayed on my feet when it counted. I deserve that accolade. There, I said it.

By and large, I got to this place of mental self-acceptance thanks to a coach who had no time for my unwarranted criticisms. Not once did he allow me to put myself down (and goodness knows I tried pretty often). He offered just enough support to motivate me, and a healthy dose of snark, but he also never let me off the hook. “You can pass this test,” he kept telling me. “This is within the scope of your abilities.” Yes, I had to work for it, and there were times when I got such crippling anxiety my throat felt like it was closing in on itself at the thought of having to run my program. But I stuck with it and ultimately I reaped the desired benefits.

The same holds true for my writing, although I’ve had to be more of my own cheerleader on that front. I’ve stumbled; like skating, writing is subjective. When a judge prefers another program over yours at a competition, you place lower. When an editor prefers another story over yours, you have to move on and look for someone who loves it (or revise until someone does, which isn’t all that different from tweaking a skating program to please judges, to be honest). In the past, placing lower, failing a skating test, or not winning a writing contest would’ve been my undoing for months, if not longer. It would have been a sign that I wasn’t good enough to keep doing what I love.

2017 was the year I became a judge, both for a writing contest and as a skating official, and both have given me new perspectives. A failed skating test isn’t an invitation to stop skating; it’s a chance to hone your skills, to take more time to perfect them, then sign up and test again. Likewise, not being chosen as a finalist for a writing competition means I get to enter another, or write something new, if the whim strikes. A ‘no thanks’ isn’t the end, just a chance to learn more and improve.

And when I happen to pass that skating test, or come in first in a writing contest, I’m starting to learn that this isn’t a fluke; it was the result of months, maybe years, of time, dedication, and effort. If I’m not there yet, I might be at some point. In 2018, I won’t settle for anything less than not giving  up if I hit a stumbling block.

3. I resolve not to over-commit.

It’s hard for me to say no to people. There’s nothing inherently wrong with that, but sometimes it unravels my last thread of energy and leaves me mentally exhausted. If I’m tired, I’m not able to give my all to whatever I’m focused on. That’s a problem I’m hoping to tackle head-on in 2018 by prioritizing what matters and politely pass on anything that doesn’t fit the goals I’ve got my sights on.

This isn’t going to be easy, and I’ve already broken this resolution a couple times, most notably by committing to a novel writing class for four weeks that happens to coincide with synchro Sectionals and Nationals. Oops. Sometimes it’s hard to distinguish between activities I can live without and an opportunity that’s too good to pass up. I’m hoping the class falls into the latter category. Time will tell on that front.

This is similar to number 2, but more externally focused. I’m disinclined to believe people are out to get me or celebrate my failures, but I resolve to take any such criticisms at face-value until I’ve had a chance to evaluate their veracity, on the off-chance that this does end up happening. I resolve to learn from constructive criticism but not to linger on that which is employed with the express purpose to make me feel bad about myself or my work product.

I’m fortunate to have a strong support system, people who cheer me on and also provide honest feedback. There will be people who don’t like my writing; maybe it’s not their preferred genre, or they don’t want to read about all things contemporary LGBT. That’s fine. Just as they’re entitled to their opinions, I’m allowed to disregard criticisms that lack substance (e.g., “I’m concerned about your depiction of this minority character’s experience” is valid feedback that’s on me to address and explore further, whereas “I was disappointed when I found out the romantic plot-line in your story involved two boys because I think that’s gross”? Not so much a problem I need to resolve on my end). It’s parsing the message and knowing when it requires action on my part that I’m planning to focus on.

So here we are, at the start of a new year. I’ve still got resolutions I haven’t completed from this time twelve months ago, and I’ll be working on them still. And now I’ve got some things to focus on not doing. Stay tuned. We’ll see how well I tackle these, too.