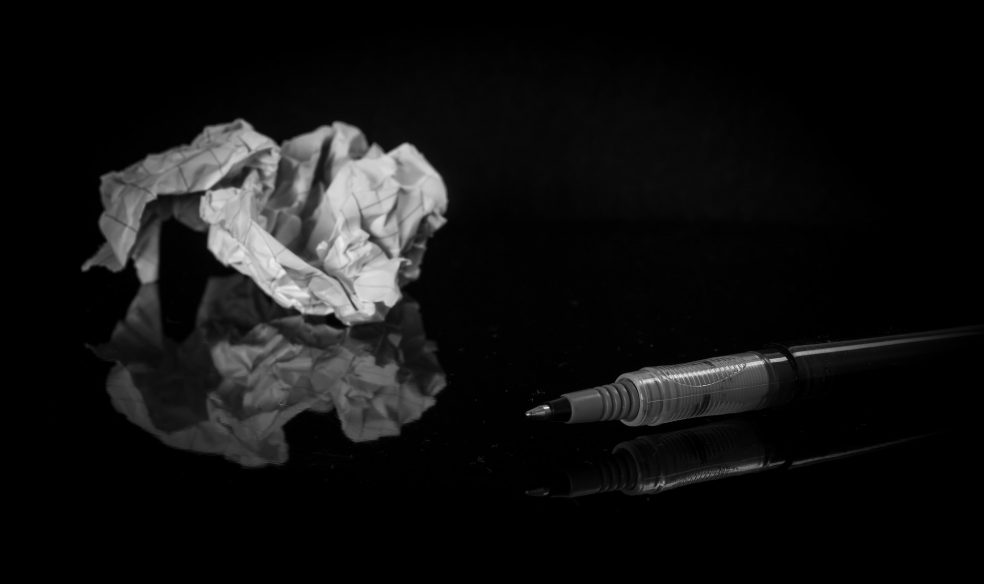 And other semi-connected, writerly ramblings.

I got introduced to fanfiction.net back in 2012, and oh was it glorious. I’d indulged in occasional fandom-inspired drabbles when the internet was still young, even an angst-ridden multi-chapter I’d scribble into a notebook by hand during the tail-end of weekend babysitting gigs. I dropped this in favor of a personal blog the moment I started college (as one does?). Ten years later, I was back in a new fandom with a vengeance.

Life got in the way after a year of this, about the time the first incarnation of my author site went live. I told myself it was time to move on, to focus on original fiction that one day might stand a shot of getting published.

Although I tried to continue writing for three years after disappearing off FFN, a relationship breakup badly shook my confidence, followed by a job loss that likely had more to do with my gender presentation than work product. I lost the motivation to write. I still tried, but nothing I produced felt noteworthy. Even worse, I couldn’t finish anything.

A couple Novembers ago, back in 2014, I tackled my first true fiction story for National Novel Writing Month in years, something that wasn’t just stream-of-conscious prose until I hit the required word count. It was terrible, awkwardly worded, and the pacing was steak from a third tier restaurant, framing it in the nicest of possible lights.

But I wrote it and at the very end of the month, another idea for a story formed, the first I’d had in three years. So I jumped into writing it with the exuberance of a kid on their first trip to Disneyland—

—and proceeded to fail in an objective sense.

My story was boring, the love interest hadn’t shown up after forty thousand words, and my main character had zero personality. Maybe less. I made the decision to permanently shelve it. Another draft bites the dust. I was beyond frustrated.

Soon after, a friend and I started talking about how we used to write fan fiction at one point in our nerdy lives. She asked to see my stories, which meant I needed to search my vacuous mind to summon up my FFN URL. Eventually, I dregged it up and passed it along. She read one of my longer, unfinished pieces, then proceeded to heckle me about why I’d never bothered to complete it.

There were a lot of reasons. I’d written that story to explore grief, dying, and being left behind. It wasn’t the lightest of subjects, or something I particularly wanted to revisit. A close friend of mine had just died, and her birthday was fast approaching. It was a date I was dreading, that I worried would open emotional wounds that hadn’t finished healing. My boyfriend was also out of town for a month, I had a web development final class project due soon, and I felt myself emotionally crumbling.

In sum, I really needed a distraction.

It’s just fanfic, I told myself. Do something to shut your mind off. Who the heck cares if it’s any good?

With that uplifting thought, I sat down and started writing the endings to my incomplete stories. It was a struggle at first; the words wouldn’t form or properly arrange themselves. But it was also an effective distraction from bigger, more upsetting things so I forced myself to keep going. I told myself I could always edit later. The ideas kept flowing from there, even after I finished. That was four years ago, and while I’ve hit some bumps in the road, none have even come close to feeling like the brick wall of 2012.

It’s weird, because I did tell myself countless times before this that my first drafts don’t have to be good; they just need to get done. But I couldn’t do it—at least not until I returned to fanfic. I got hopelessly bogged down in wording, agonized over narrative viewpoint. I flailed like a melodramatic child worried about drowning when all they needed to do was calm down and realize the water was in fact shallow.

People make fun of fan fiction. They say it isn’t a true form of literature. Maybe so, but it sure as heck got me writing again—and at a pace approaching breakneck.

For me, revisiting my old fanfic stories refreshed my ability to hush my internal critical and write a first draft of virtually anything. I’ll be forever grateful for that. Fanfic and fandom helped me pick myself up by my writerly bootstraps.