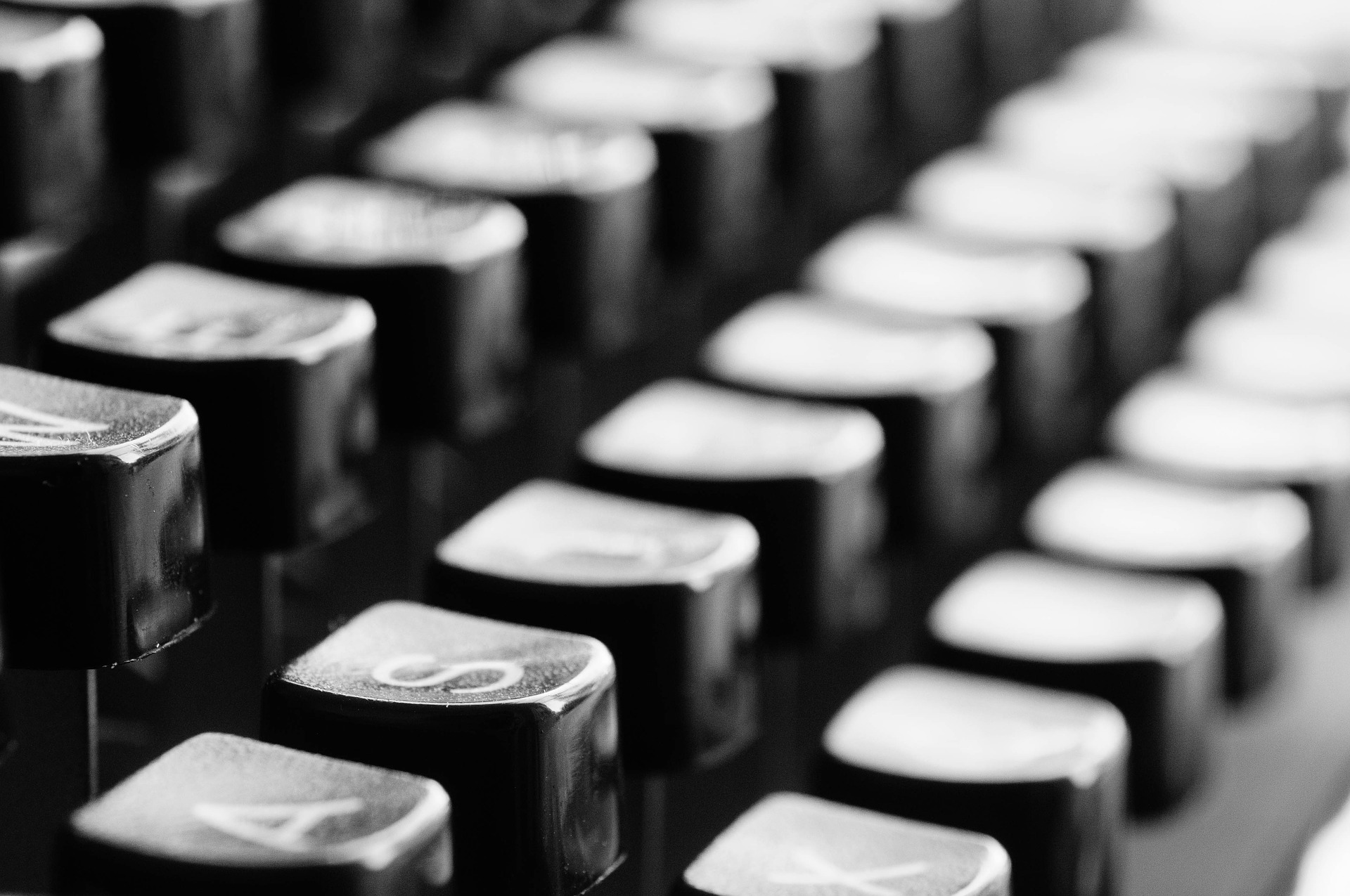 November is National Novel Writing Month, more fondly known as NaNoWriMo to us repeat offenders. Approximately a quarter of a million people worldwide aim to write 50,000 words of fiction in a mere thirty days.

Sounds pretty hectic. It can also be an amazing experience.

If you’re unsure whether to take the plunge, consider the following:

Who wouldn’t want to get a good chunk of their writing done in the span of one month?

The last time I wrote fifty thousand words of a chronological novel during November was 2015. It was for a serial fanfic that I was already ninety thousand words into and I was hoping to get ahead. All told come December, I was pretty pleased with myself for completing another five chapters of this fanfic behemoth in a single month.

Great. But it took me over a year to edit the mess I’d created. I’m honestly not sure if that was worth it.

Last year, I met my word count goal by doing writing exercises. This year, I’m planning a modified but similar approach: One fanfic chapter (that’s about 12,000 wordy words),  then writing exercises and research toward an original story I’m not yet ready to dive fully into chapter writing just yet.

Yes, this is technically breaking NaNo’s rules of starting a new writing project and seeing it through the whole month. No, I don’t care as long as I produce the product I want by the end of it.

November will always be my kick-in-the-butt month. But I think it’s outlived its usefulness as a means of getting me writing, and that’s okay. Whether or not you decide to do it should be defined by your own personal goals and circumstances.

You do you, I guess is what I’m ultimately saying,  and I’ll see you in December.